You can find out all you need to know about my books here.

In the Four Kingdoms, witches use a set of five magical symbols, called glyphs, to control the natural flow of magic in the world. But Arianwyn Gribble, a young apprentice witch, has seen a sixth glyph for as long as she can remember, a glyph that has always heralded trouble and darkness, like the death of her mother.

"Although The Apprentice Witch is aimed at young readers, I believe people of all ages would enjoy this book and the magical world it contains. I hope James Nicol chooses to write more of Arianwyn’s adventures in the future." - Cuckoo Review

A bewitching debut set in a world of domestic magic, filled with thrills, pesky magical conundrums, outlandish creatures and an enchanted forest - perfect for fans of Diana Wynne Jones or The Worst Witch. Arianwyn fluffs her witch’s assessment – instead of qualifying, she’s declared an apprentice and sent to remote Lull in disgrace. Then her arch-enemy, mean girl Gimma, arrives on holiday determined to make her life a misery. But as a mysterious darkness begins to haunt her spells, Arianwyn realises there’s much more than her pride at stake… 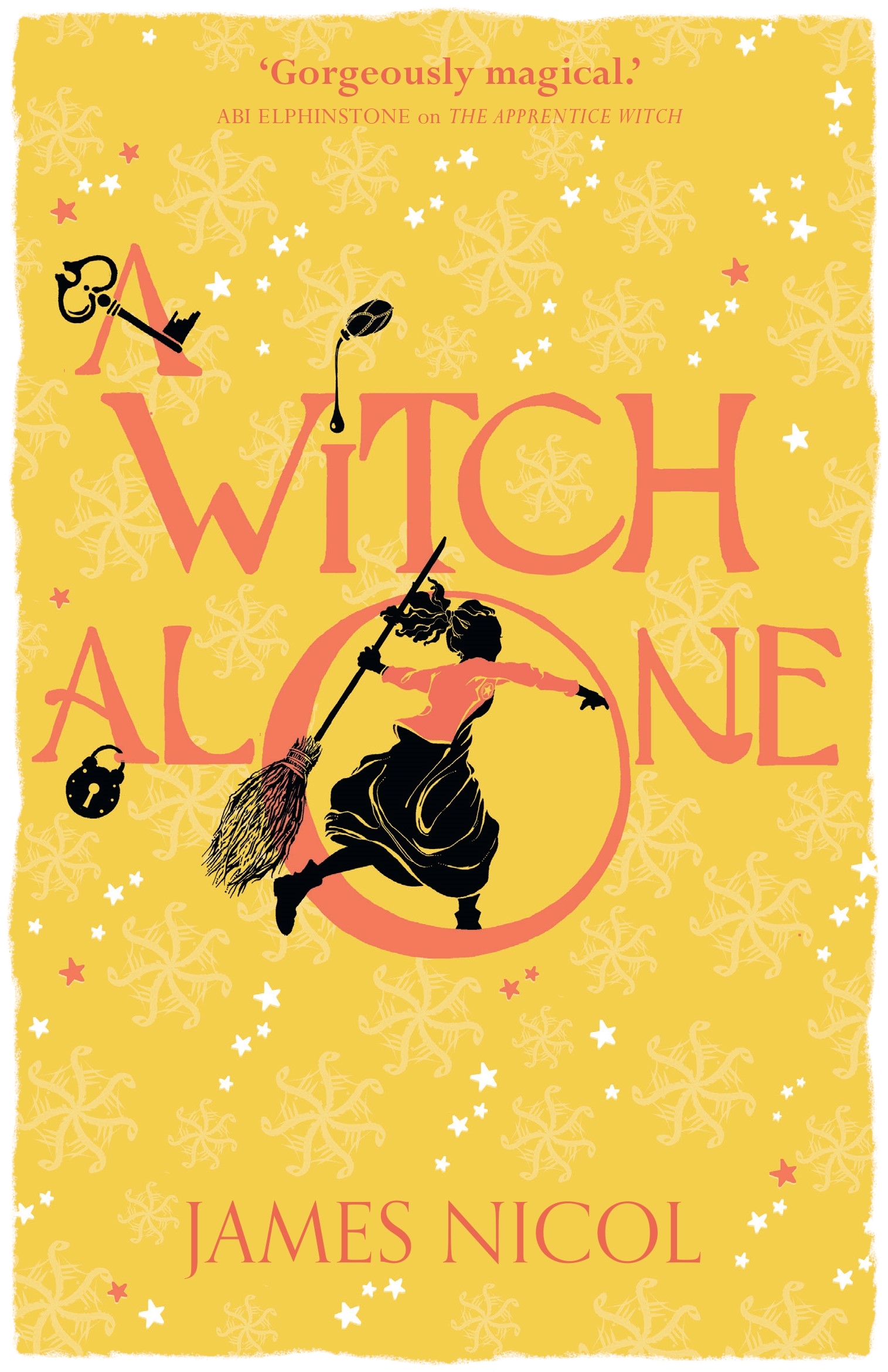 Newly qualified Arianwyn is rushed off her feet. The hex has driven supernatural creatures from the Great Wood and into Lull. What's more, the High elder has set her a dangerous secret mission, it's the toughest spell of her witching career - can Arianwyn really see it through all alone? A secret mission and a whole heap of magical trouble await Arianwyn Gribble in her second adventure and with new friends and old enemies it seems being fully qualified might not be everything she was imagining it would be...

Listen to author James Nicol read from the enchanting children's book A Witch Alone: the second title in The Apprentice Witch series and perfect for children 8+ who like magic and cosy fantasy worlds. 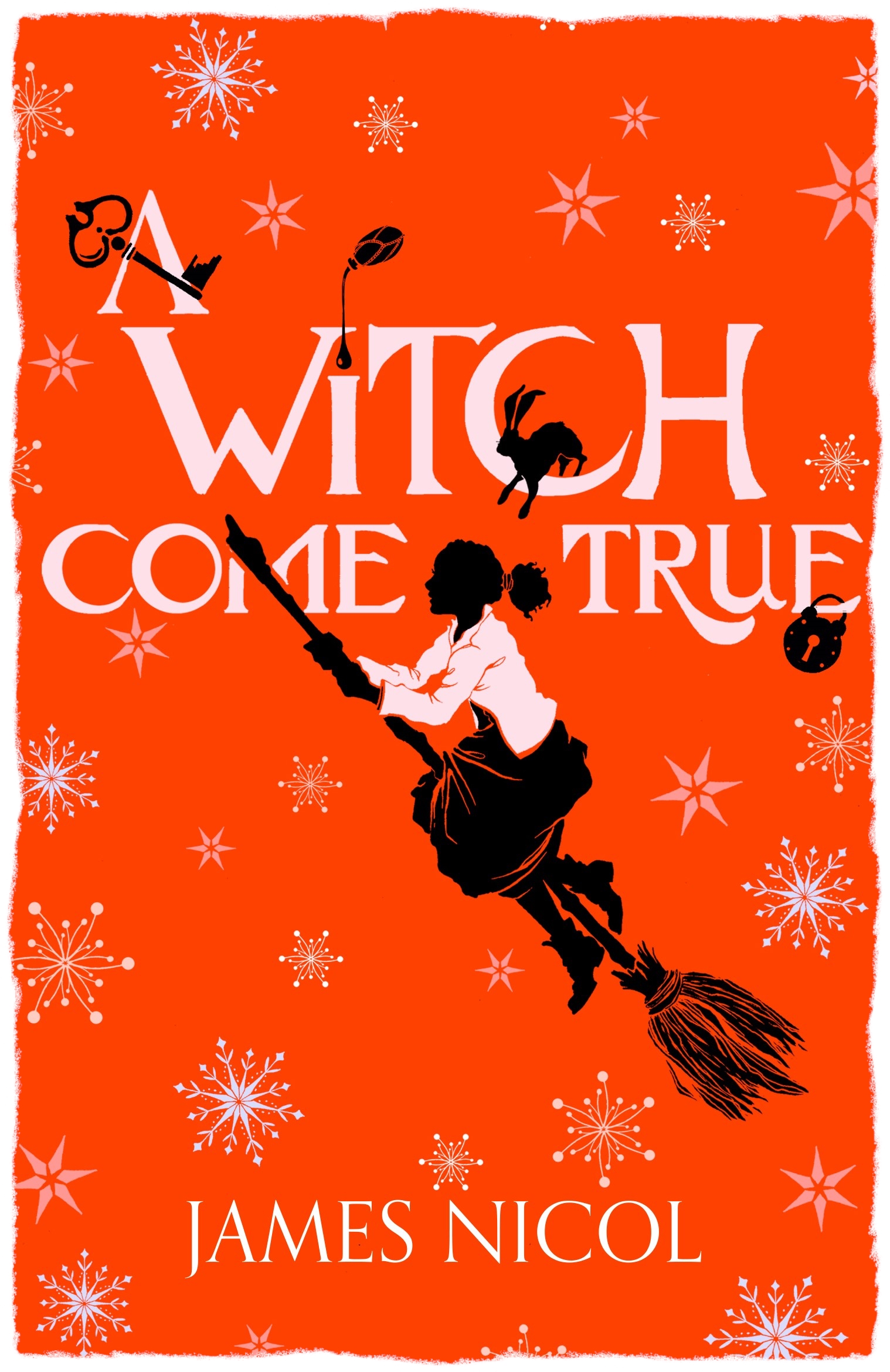 The war is over and Arianwyn has discovered the secret of the quiet glyphs, but her troubles are far from over. Her day-to-day work as Lull's witch is tricky enough: winter has set in, bringing bad weather, ice imps and befuddling Yule traditions. But when Arianwyn's grandmother is abducted by the traitor on the Council, our witch faces her greatest challenge yet. What really makes a witch come true? Our lovable heroine is about to find out ...

"I love the magical world Nicol has created and as ever he writes with such warmth in a very satisfying finish to the series." - Fiona Noble, The Bookseller

The stunning Apprentice Witch series covers were illustrated by the wonderful Daniela Terrazzini and I loved them from the very first sketch!